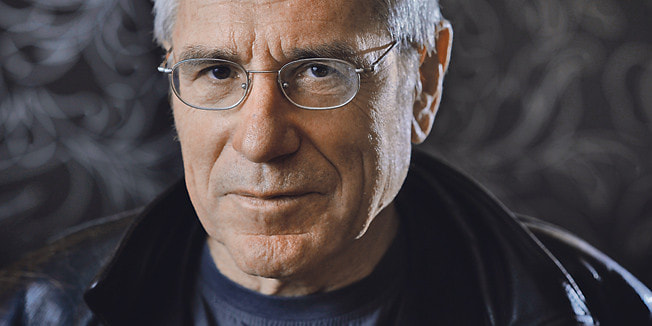 Želimir Žilnik (born in 1942; living and working in Novi Sad, Serbia) has written and directed numerous feature and documentary films which have reaped many awards at domestic and international film festivals. From the very beginning, his films have focussed on contemporary issues, featuring social, political and economic assessments of everyday life: A Newsreel on Village Youth in Winter (1967), Little Pioneers (1968), The Unemployed (1968), June Turmoil (1968), Black Film (1971), Uprising in Jazak (1972).

The student demonstrations of 1968 and the turmoil that followed the occupation of Czechoslovakia are at the centre of Žilnik’s first feature film Early Works (1969) which was awarded the Golden Bear at the Berlin Film Festival and four prizes in Pula that same year.

After facing problems with censorship in Yugoslavia and after completing his next feature film Freedom or Cartoons (1972, produced by Neoplanta Film), Žilnik spent the mid-seventies in Germany, where he independently produced and made seven documentaries and one feature film, Paradise (1976). These films were amongst the first ever to touch on the foreign workforce in Germany, and they continue to be shown to this day at various retrospectives and symposiums.

Following his return to Yugoslavia at the end of the seventies, he directed a substantial series of television films and docudramas for TV Belgrade and TV Novi Sad (The Illness and Recovery of Buda Brakus (1980), Vera and Eržika (1981), Dragoljub and Bogdan (1982), The First Trimester of Pavle Hromiš (1983), Stanimir Descending (1984), Good Morning, Belgrade (1986), Hot Paychecks (1987), Brooklyn – Gusinje (1988), Oldtimer (1989), Black and White (1990) and other). These films received many awards at television festivals, both nationally and abroad.

By the end of the eighties, Žilnik was making films through a cooperative production structure of television and cinema, all of them foreshadowing the growing tensions and looming political and social changes that were to affect the country: Second Generation (1984), Pretty Women Walking through the City (1985) and The Way Steel Was Tempered (1988).

Turning to independent film and media production in the nineties, he went on to make a series of feature and documentary films centring around the cataclysmic events in the Balkans (Tito among the Serbs for the Second Time (1994), Marble Ass (1995), Throwing off the Yolks of Bondage (1997), Wanderlust (1998). These films won top awards at national festivals (in Herceg Novi, Palić, Novi Sad and Sopot) and were screened at numerous international festivals. In 1995 Marble Ass won the prestigious ‘Teddy Award’ at the Berlinale.

The breakdown of the system of values in post-transitional Central and Eastern European countries and the problems concerning refugees and migration in the new circumstances of an extended Europe became the focus of Žilnik's most recent films: Fortress Europe (2000), Kenedi Goes Back Home (2003), Kenedi, Lost and Found (2005), Europe Next Door (2005), Soap in Danube Opera (2006), Kenedi is Getting Married (2007), Old School of Capitalism (2009), One Woman - One Century (2011), Pirika on Film (2013), Logbook_Serbistan (2015) and The Most Beautiful Country in the World (2018).

Alongside his ceaseless filmmaking and production work, Žilnik has been active in educational areas, as well: since 1997 he has been a mentor and executive producer in many international workshops for students from all over South Eastern Europe. Since 2006 he has been a visiting lecturer at film schools at universities in the USA, Slovenia and UK. 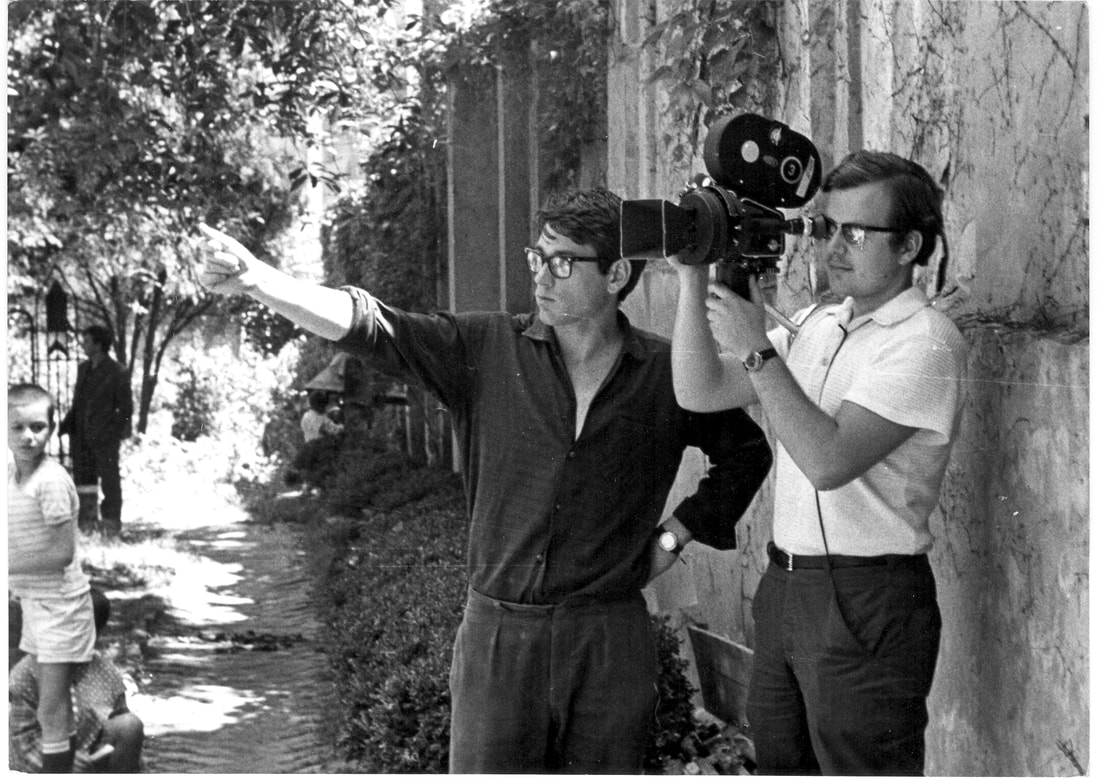