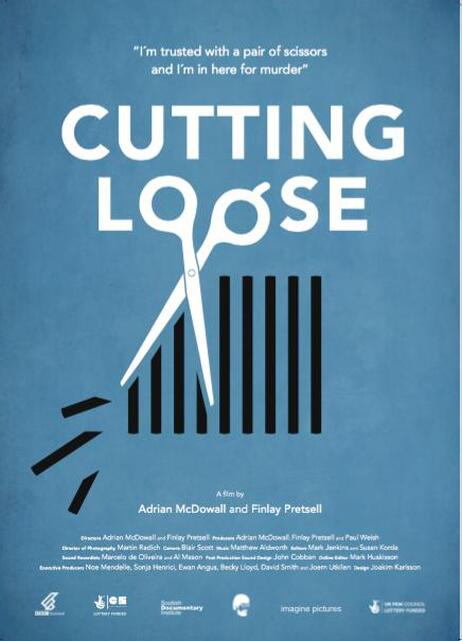 This documentary gives an inside look at Scotland’s prison system, as told through inmates/hairdressers as they ready themselves for the annual Scottish Prison Service Hairdressing Competition.
​
[The film is screened and awarded at VIII AsterFest.]
​ 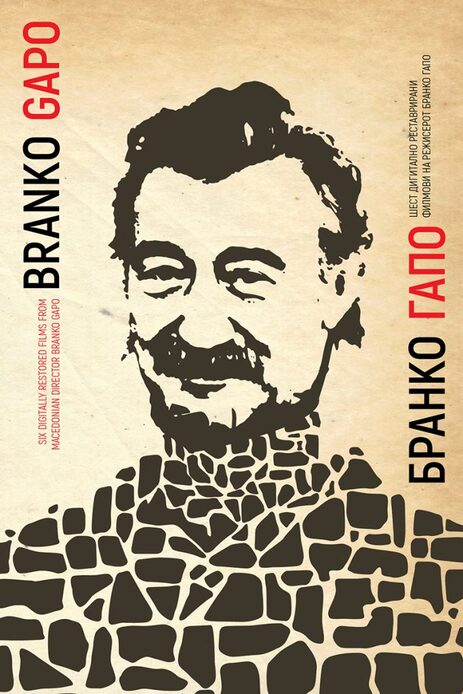 There were a lot of crashed and useless buildings and objects in Skopje after the earthquake that happened on July 26th, 1963. This is a film about the period immediately after the earthquake, when Skopje has become a huge constructing site and all objects that had no possibilities to be rebuild, were destroyed. The people were saying goodbye to their old homes and their old town.

The film is a fiction-documentary story for the way of fishing in Doiran Lake, with the help of the birds - cormorants.The fals with the people and birds' connection, birds are the best workers and irreplaceable assistants to the fishermen.The fishermen are happy when cormorants are coming as the fishing can start.
[The film is screened at II AsterFest when Branko Gapo is announced as the first laureate of Aster award in 2006.]

According to the previously determined and agreed day and place, the border between two countries, FNR Yugoslavia (NR Macedonia) and Bulgaria, has been opening for one day. In this case, there is no need for any documents, and relatives and friends could see and meet each other freely. It is one more occasion for a meeting, or for one more try to look for the people separated in the past... 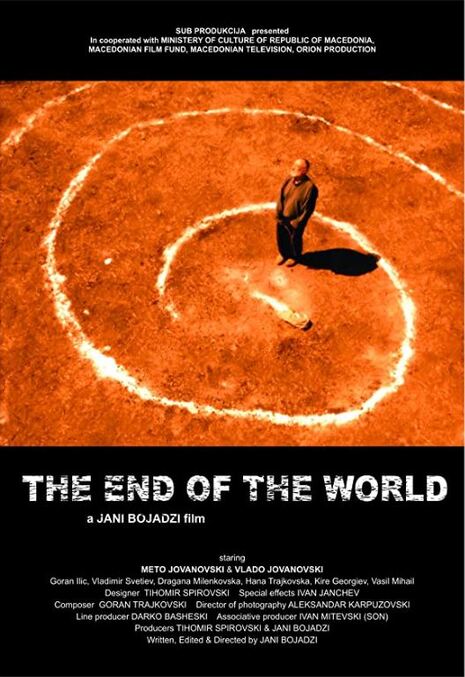 THE END OF THE WORLD
by Jani Bojadzi

In times of great drought, а Father and а Son are searching for water using wooden crotch, an old Macedonian tradition. But instead of water, they'll discover a strange golden cable. Even though the Father opposes, the Son will cut off the cable that energizes the stars and the moon, turning them off.  It’s starting to rain.
​
[The film is screened and awarded at VI AsterFest.] 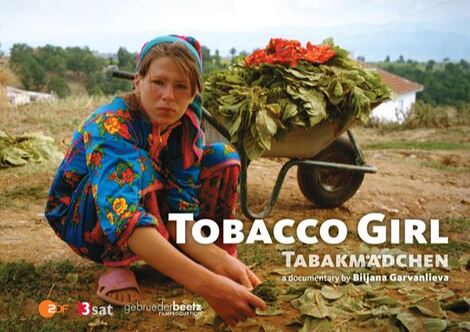 Mümine is fourteen and lives with her family in the Macedonian mountains.  While she thinks about boys, school and leaving home, her parents have an arranged marriage in mind. The film shows Mümine in her daily life at moments of major decisions for a self-determined future.
​
[The film is screened and awarded at VI AsterFest.]
Cover painting: Bogdan Bakić , 1958/59