The jury of the 12th International Film Festival "Asterfest" comprised of Rusomir Bogdanovski, Narcisa Darijević Marković and Nicolas Neuhold, in the competition of 21 short films, decided based on the artistic influence of the films, marking them as warm, human stories which completely reflect the motto "Brief stories - great wisdom" and awarded the following awards:

- The Golden Horseshoe award to the fiction film "Upstair's Neighbor" by Pooya Badkoobeh (Iran)
- The Silver Horseshoe award to the documentary "Shining Darkness" by Arsim Fazlija (Macedonia)
- The Bronze Horseshoe award to the fiction film "Stutterer" by Benjamin Cleary (Ireland)
- The Golden Projector award to the animated film "Round Trip: Mary" by Zarko Ivanov (Macedonia)
- The Aco Aleksov award (Auter's award) to the documentary "Circus Debere Berhan" by Lukas Berger (Portugal/Germany)
- The Gjorgi Abadziev Award (Best Screenplay award) to the fiction film "Son" by Phillip Sotnychenko (Ukraine)
- The Best Short Fiction Film award to the fiction film "The Seed" by Barney Frydman (Belgium/France)
- The Best Animated Film award to the animated film "Bear Story" by Gabriel Osorio Vargas (Chile)
- Jury Honorable Mention to the documentary film "Champ De Possibles" by Cristina Picchi (Canada/Sweden/Italy)
- Jury Honorable Mention to the short fiction film "Chickenpox" by Fulvio Risuleo (Italy)
- Jury Honorable Mention to the animated film "Bobo's Metamorphoses" by Daria Kopiec (Poland) and "Rupestre" by Enrique Diego (Spain)
​
​The special jury comprised of Zoja Buzalkovska, Kole Malinov and Nikola Sarajlija in the "Movieland" category, which this year awards the best film accomplishment award to the film "Dear God" by Erez Tadmur and Gaj Nativ. Based on the well-known ritual of  leaving pieces of paper with prayers to God in the Wailing Wall in Jerusalem, the authors created an original, contemporary story dealing with people's hopes and expectations in all their complexity, but also their simplicity. Through the discourse of male-female relations, "Dear God" reveals a number of dilemmas about the most secret of human intimacy. The actors, through compressed micro-play, suggestively pull us into the world in our search of tenderness, the camera is a witness at a distance, yet so close, and music - an expression of the deepest emotions, the direction - discreetly emotional, with poetic self irony. After the series of skillfully riddled things left unsaid, in which the viewer is given space to uncover his own aspects on storytelling, the last sequence is not a full stop, but rather a question mark leaving the possibility for many different interpretations. 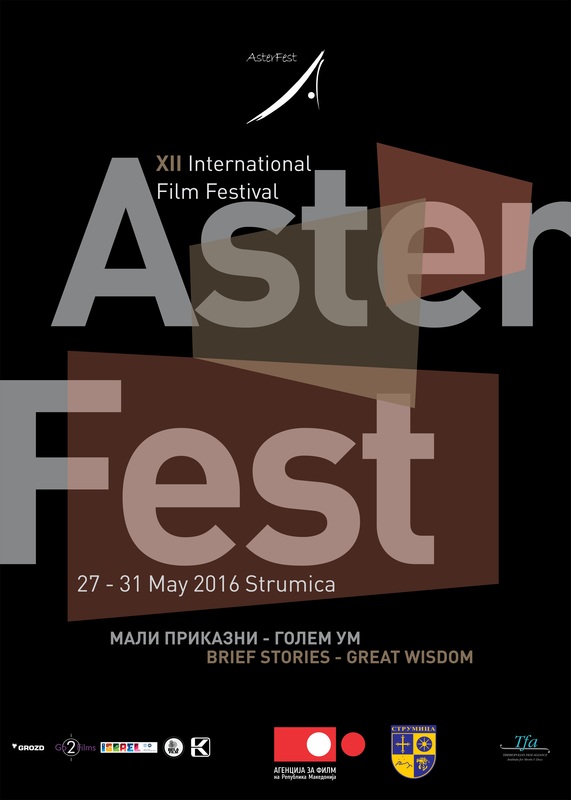